Here at WGRC, we know a lot about alcoholism – it is the most common addiction we face. In 2015, 86% of our clients had some degree of alcohol dependence (alcoholism) and, in 2014 this figure was 85%.

We have various support services available for alcohol-related addictions, ranging from alcohol counselling sessions to community detoxification or referral to residential care. With 16 years of experience in addiction and high abstinence rates, we’re confident we can help those that need it most. For more information, please see our treatment see our services page. 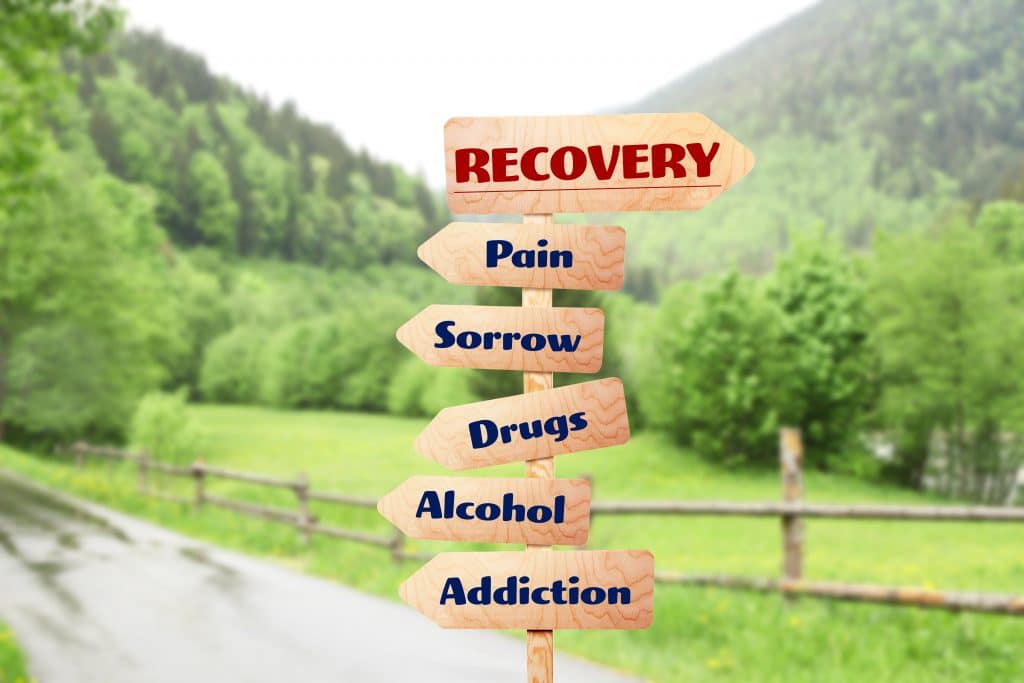 It is not always easy to differentiate between ‘having a good time’ and alcoholism. Drinking at harmful levels may be something that some only do occasionally. Just cause a person goes a bit wild at a party does not necessarily mean it is a symptom of alcoholism.

However, dangerous levels of alcohol abuse is generally a habitual behavior, meaning it is a routine experience. An individual who regularly abuses alcohol is at far more risk of developing an alcohol addiction. Behaviours that distinguish occasional harmful drinking from symptoms of alcoholism often include:

Neglecting responsibilities at home, work, or school because of drinking. For example, performing poorly at work, neglecting their children, or skipping out on commitments because they’re hung over.

Using alcohol in situations where it’s physically dangerous, such as drinking driving, operating machinery while intoxicated, or mixing alcohol with prescription medication against doctor’s orders.

Experiencing repeated legal problems due to drinking. For example, getting arrested for driving under the influence or for drunk and disorderly conduct.

Continuing to drink even though alcohol use is causing problems in relationships. For example, an alcoholic will continue to drink regardless of how upset it may make family members feel.

Drinking as a way to relax of de-stress. Many drinking problems start when people use alcohol to self-soothe and relieve stress. Getting drunk after every stressful day, for example, or reaching for a bottle every time they an argument with a spouse or boss.

Just one of the above behaviours can be enough to indicate that the individual has moved from harmful drinking to dangerous levels of alcohol abuse and may have an alcohol dependence problem.

Alcohol Action Ireland (http://alcohol Ireland.ie/facts/alcohol-related-harm-facts-and-statistics/) (AAI, 2015) have gathered some the most recent research related to harmful drinking and alcoholism in Ireland. Just some of the recent Irish alcohol-related facts include:

1.35 million Irish people between the ages of 18 to 75 are classified as ‘harmful drinkers’

75% of all alcohol consumed in Ireland in 2013 was done so as part of a binge drinking session.

As a result, Ireland is 2nd in the world when it comes to binge drinking.

We have one reassurance for you – if you have any concerns about your own drinking habits or those of a loved one, please pick up the phone and contact us. We are firmly of the opinion that, in Ireland in particular, people wait far too long to make the call to seek addiction treatment. Rehabilitation and change are much more attainable if treatment is sought at an early stage.

Manage Cookie Consent
To provide the best experiences, we use technologies like cookies to store and/or access device information. Consenting to these technologies will allow us to process data such as browsing behavior or unique IDs on this site. Not consenting or withdrawing consent, may adversely affect certain features and functions.
Manage options Manage services Manage vendors Read more about these purposes
View preferences
{title} {title} {title}